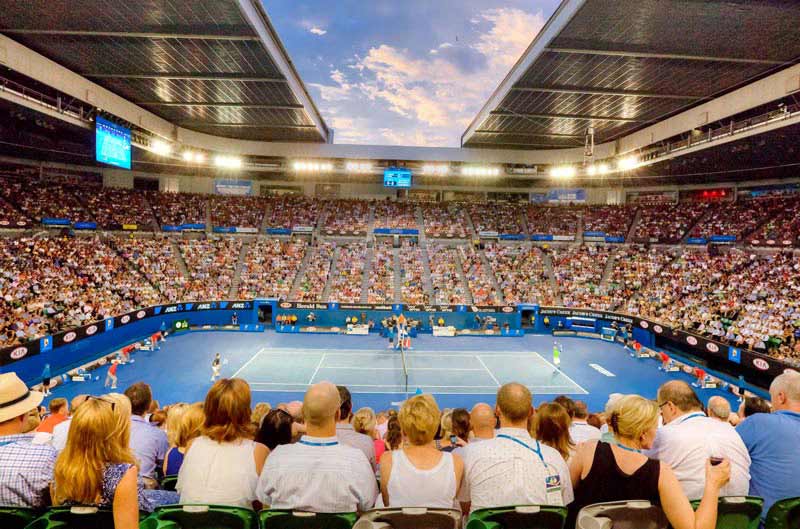 The Rod Laver pressure cooker is heating up at the 2019 Australian Open!

The Australian Open has begun and this year’s open is one you do not want to miss. In the scorching heat of the week ahead, the world’s best tennis players enter the pressure cooker of Rod Laver to compete for the Grand Slam Glory!

Ranked the world’s number one, Simona Halep in women’s listings and Novak Djokovic in the men’s. Not only that, but Serena Williams, ranked 16 has returened to Melbourne for the first time since winning in 2017, while she was pregnant with her year-old Alexis Olympia. It wouldn’t be an Australian open without the iconic Rafael Nadal and Roger Federer. Andy Murry, plagued with injury is out already, losing on day one to Spains Roberto Bautista in 5 gruelling sets. According to Andy, we may or may not see him on the court again “I’d have to have a big operation to be able to come back but I’ll give it my best shot”

The pressure cooker is heating up!

Head to the Rod Laver Arena with Silver Top Taxis to watch your favorite tennis stars live in action. A great perk for you is Rod Laver is super close to the city, so if you would like to beat the traffic jams head in early and grab some breakfast, lunch or dinner before the games begin. Degraves Street, off Flinders street is perfect for the early birds out there who are looking for a hot coffee to start the day. Maybe its lunch, so head to Fed Square and grab a Mr Burger. Or end the night with dinner and a cocktail or two at Cookie, right on Swanston Street.

The open has begun and ends with the finals on Sunday the 27th on January, so you better start booking your tickets and your cab ride there! 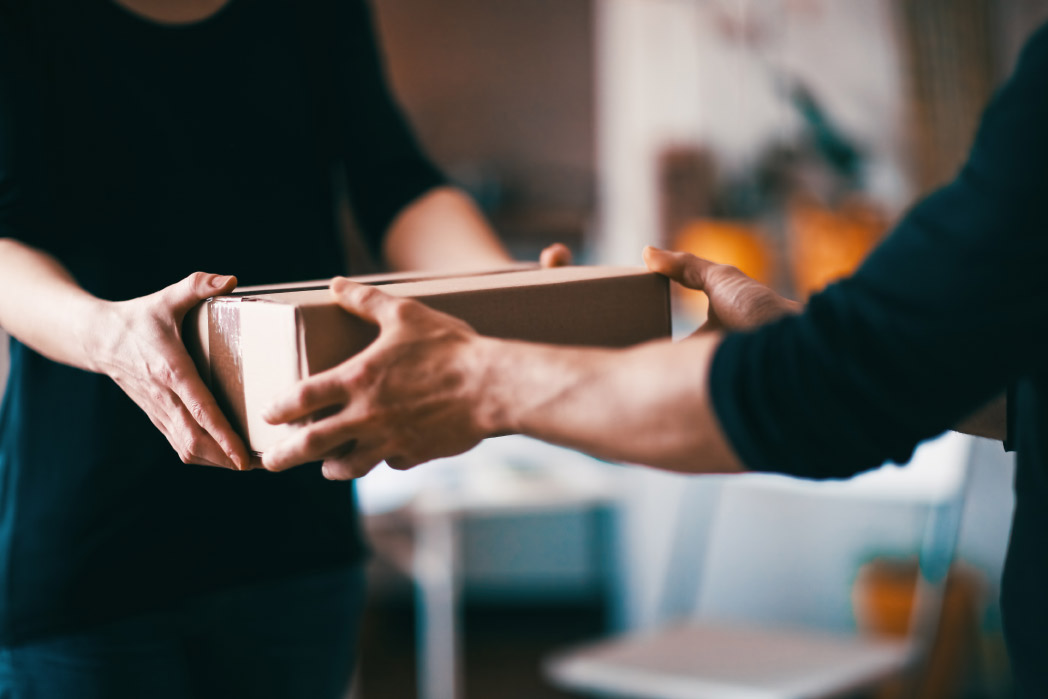 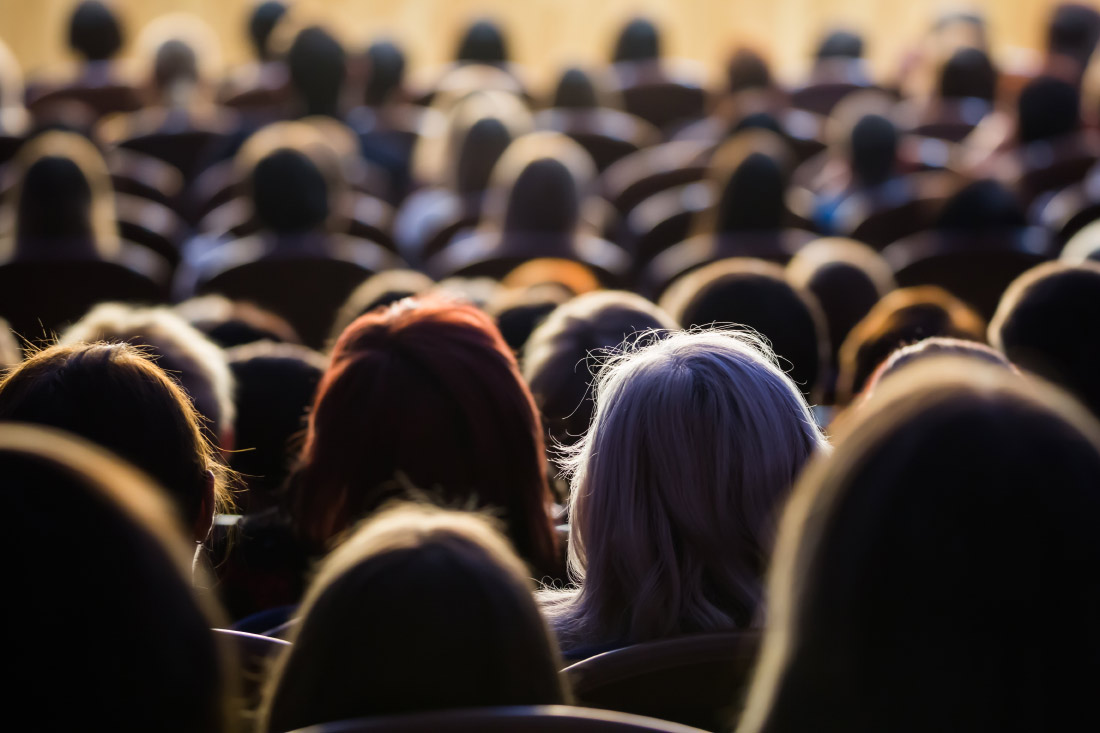 With so many things to see and do in Melbourne, it can be hard to decide what to spend your time and money on. Lately Melbournians have been hearing a lot about the new musical ‘Come from Away,’ but does it really live up to the hype? Silver Top took a trip to the...