From Cobblestones to Smartphones

In 1936:
World unemployment was at 16.9%
Jesse Owens dominated the Olympics
Wontan, at 100-1, won the Melbourne Cup
And a small group of Melbourne Taxi Operators banded together to form Silver Top Taxis.

As cobble stones became paved streets, and horses were replaced by cars, Silver Top Taxis grew from humble beginnings into a Melbourne icon.

Horse-drawn hackney carriages of the 17th century, were the first public coach service documented in 1605 London. These early services finally got an upgrade in 1834, when Joseph Hansom introduced a faster and safer horse-drawn design, with driver controlled doors enabling drivers to stop passengers from not paying their fare and doing a runner.

The taxicabs appeared in a newly established Melbourne in the 1880s, when the city was flush with money from the Victorian Gold Rush. One of the earliest businessmen to see the potential in taxicabs was, Joseph Gange. Within fifteen years of the establishment of Melbourne, Mr Gange had started a family business operating a Hansom Cab, ferrying people to the nearby gold fields. This business would later become Melbourne’s historic Astoria Taxi company.

By 1899 there were over two hundred horse-drawn cabs in the city, but the arrival of modern cable trams and motor cars ensured they slowly disappeared from Melbourne’s streets. At this stage, the first motorised cars began to appear in Germany. Not many could afford one, so taxis were back! The new vehicles were a hit in Europe, and by 1910 there were over five thousand in London alone. 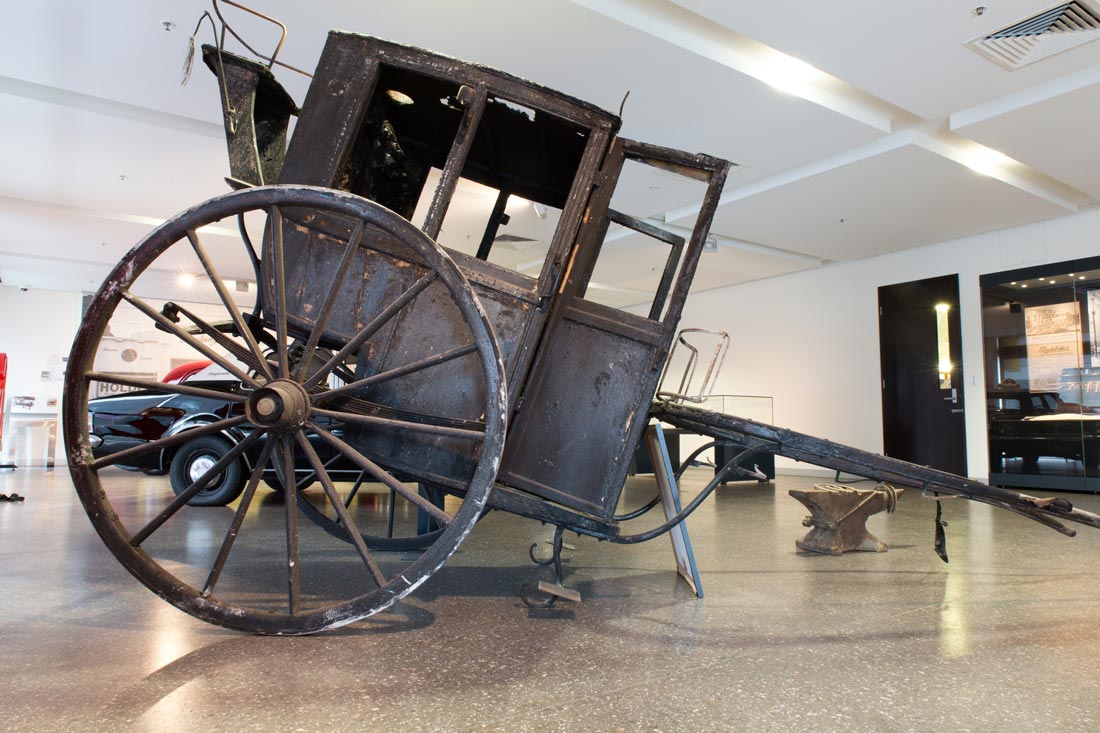 In 1909, Melbourne became home to Australia’s first taxi. Many Melbournians experienced their very first automobile ride in a taxi, and they were often a featured highlight at parties and weddings.

In 1936, a group of Melbourne taxi operators realised that they would be better off pooling their resources. Banding together as aco-operative, they took Melbourne’s new taxi industry to greater heights. With the introduction of two-way communications after the Second World War the fleet expanded further, and quickly became a Melbourne icon. In 1991, the cooperative became the biggest taxi fleet in Melbourne Silver Top Taxi.

In 2019, you may not be able to hail a horse and cart off the street, but alas, you can hail a cab with a tap of your finger in our new App. 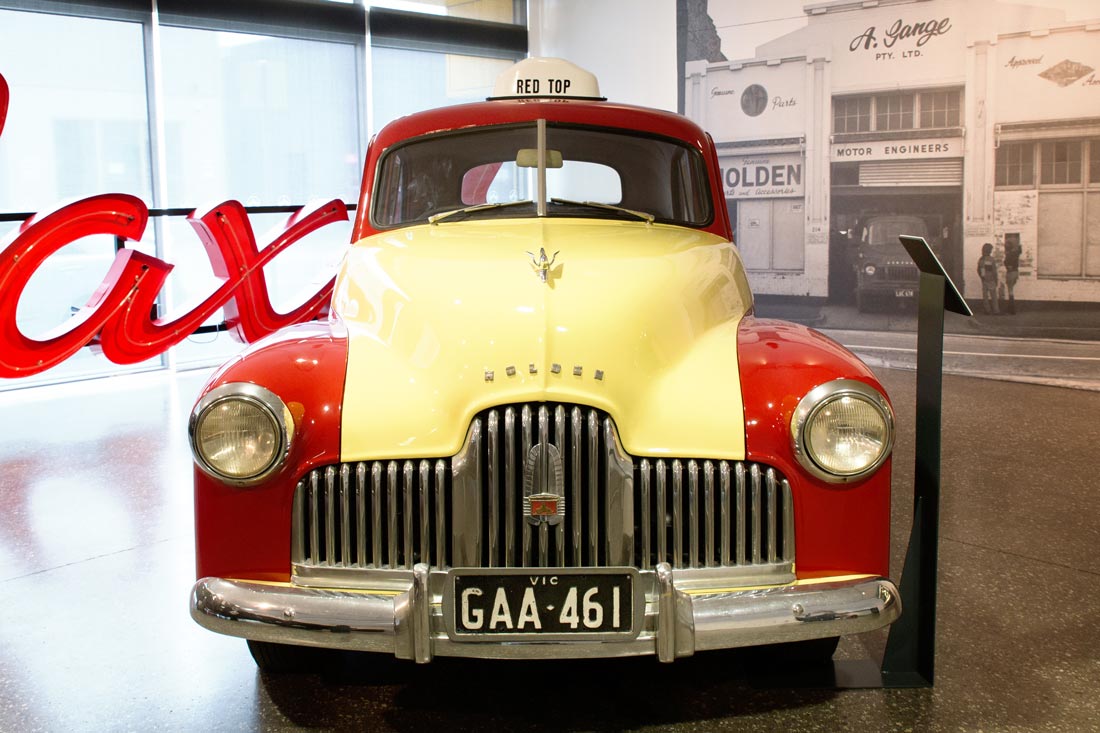